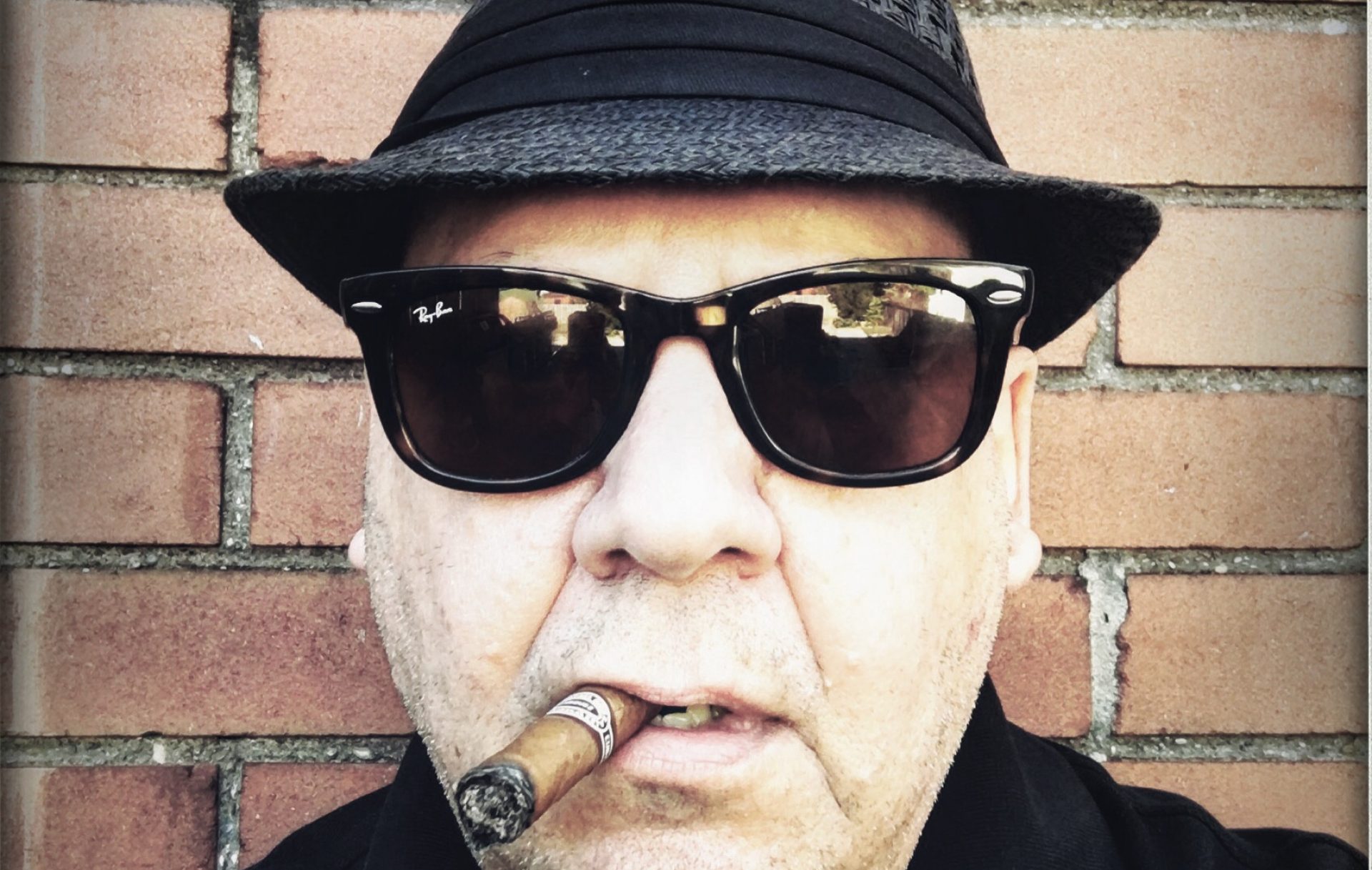 Tenor guitars were originally designed to allow banjo players to easily transition to guitar. Over time the tenor guitar has evolved into a unique musical instrument, with a host of different tunings. Unlike traditional six string guitars, with their typical E A D G B E tuning, it is hard to pin down any single tuning that could be called “standard”, though some tunings are much more common than others. The bottom of this page has links to more information about tenor guitars.

The three most common tunings:

All string gauges are listed in Imperial measures, 36 = .036″
NOTE: The string gauges listed below are for electric tenor guitars with a maximum 23″ scale. Strings that are too light will feel “floppy”. Strings that are two heavy will feel stiff. Over tightened strings can snap and cause injury. No two instruments are exactly alike. Gauges that are fine on one instrument may be unsuitable for another. Pay close attention to octaves!

Vintage guitars and plectrum guitars should use lighter gauge strings than those listed here.
Use these recommendations at your own risk!

CAUTION: Strings that are too tight can destroy your instrument.

Alternate tunings are not common for the ukulele but are sometimes used by blues musicians and slide players. Because nylon strings can take more than a week to stretch into stable tuning, and because ukuleles are generally more delicate than bigger instruments, alternate tunings typically involve only incremental retuning of existing strings.
Learn to walk before you start running. Before investigating the world of alternate and open tunings, you should be able to consistently and easily tune and string your ukuleles without assistance.

Let’s take a minute to listen to, and learn from Manitoba Hal

CAUTION: Too much string tension can destroy a ukulele!

The Open Tunings Below Should be Safe on Most Soprano, Concert, and Tenor Ukuleles

Lower case letters indicate a re-entrant string, tuned to a higher pitch than the next string.

Tenor ukuleles are usually tuned to the same notes as most soprano ukuleles, but are usually “linear” tuned, rather than re-entrant. G C E A

Baritone ukuleles are almost always tuned like the top four strings of a guitar, D G B E. They require special strings to tune like their smaller cousins. Many of the tunings used on tenor guitars can also be used on baritone ukuleles, but due to the nylon strings and more delicate construction, alternate tunings should be limited to no more than two semitones per string if using standard baritone strings. 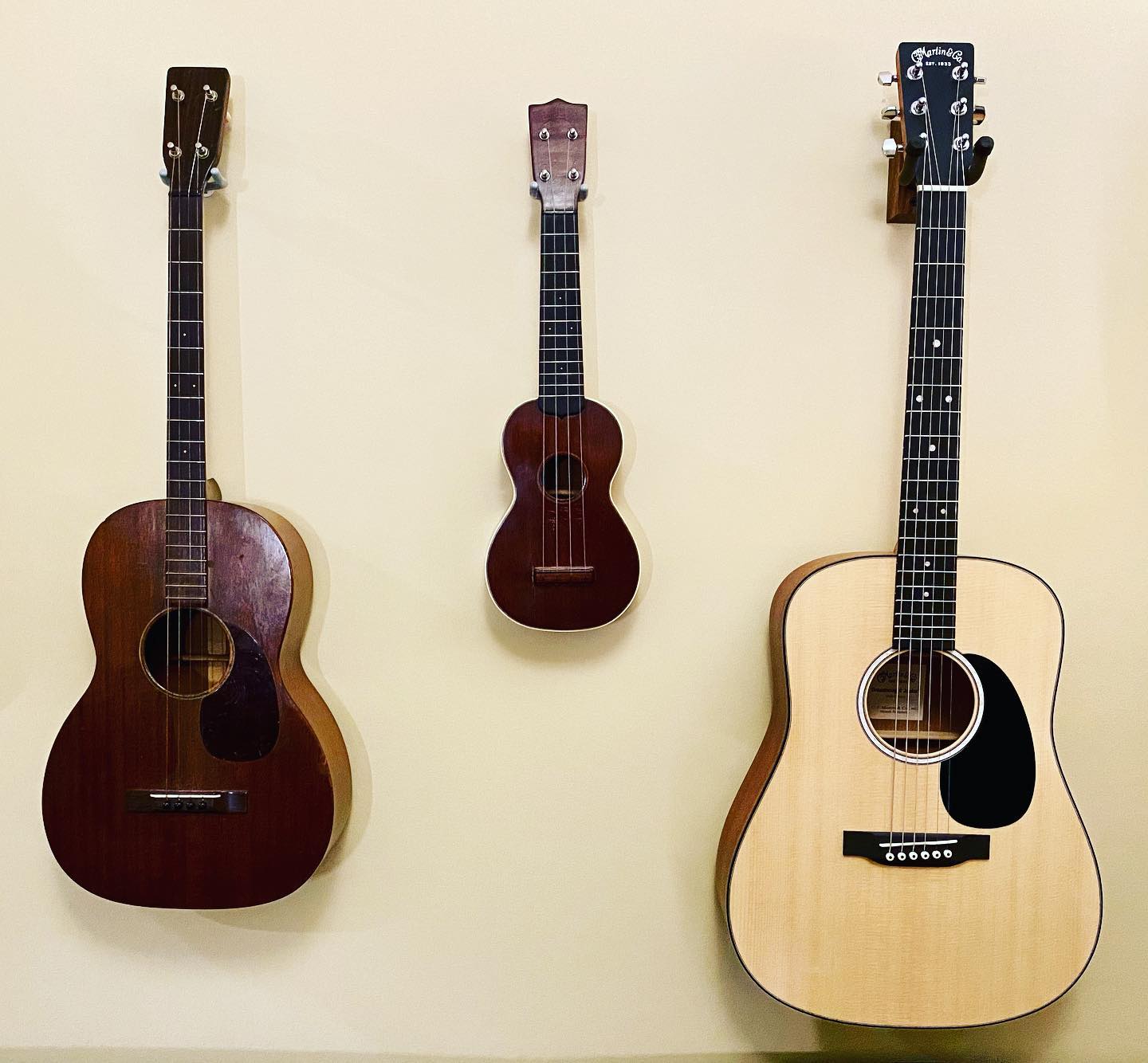 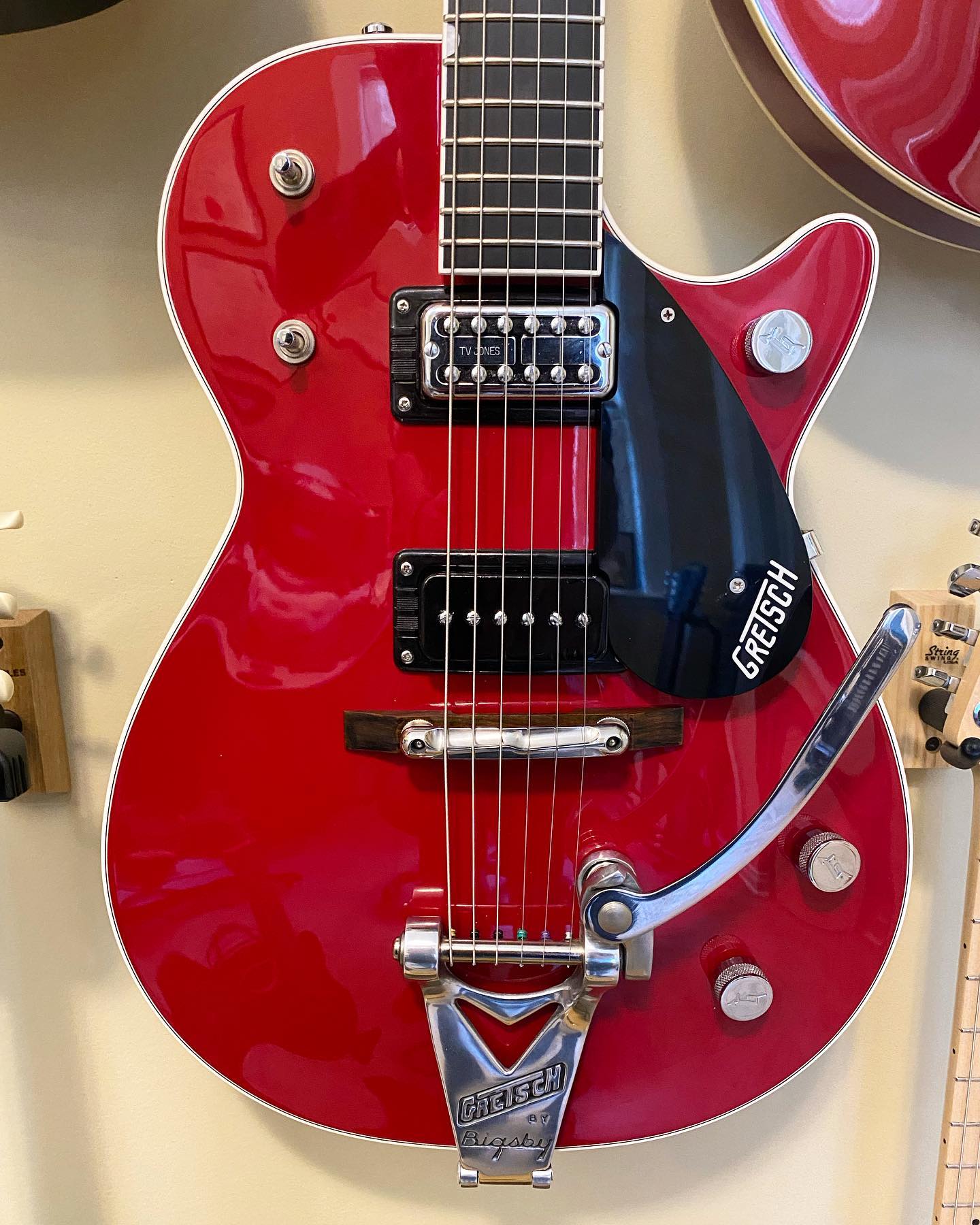 papadafoe
•
Follow
The latest mod to my baby, one P90 out, original TV Jones Power'Tron pickup back on the neck. Bridge P90 is also #TVJones #gretschguitars #tvjonespickups #gretsch6131jetfirebird #bigsby
View on Instagram |
3/12 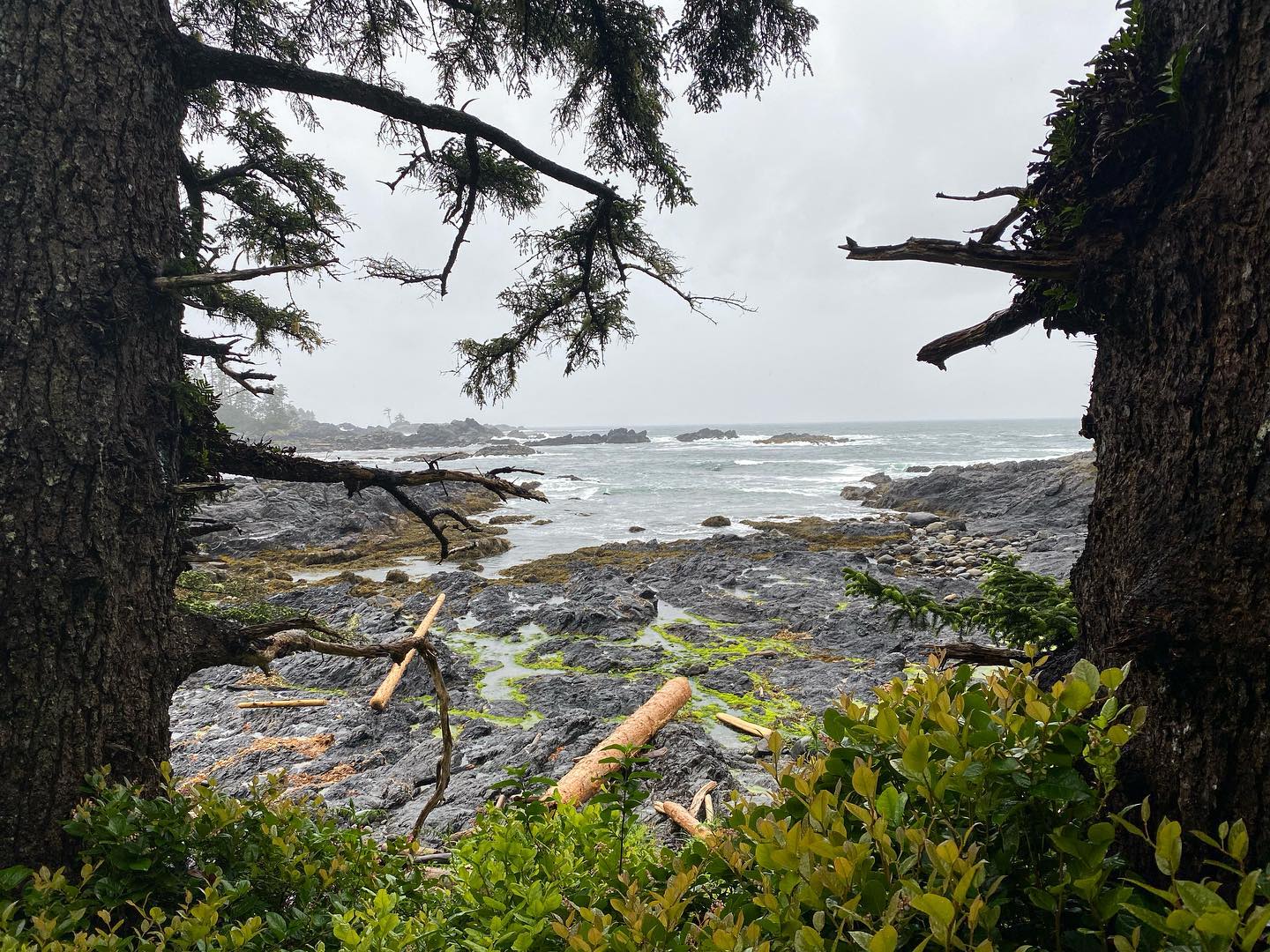 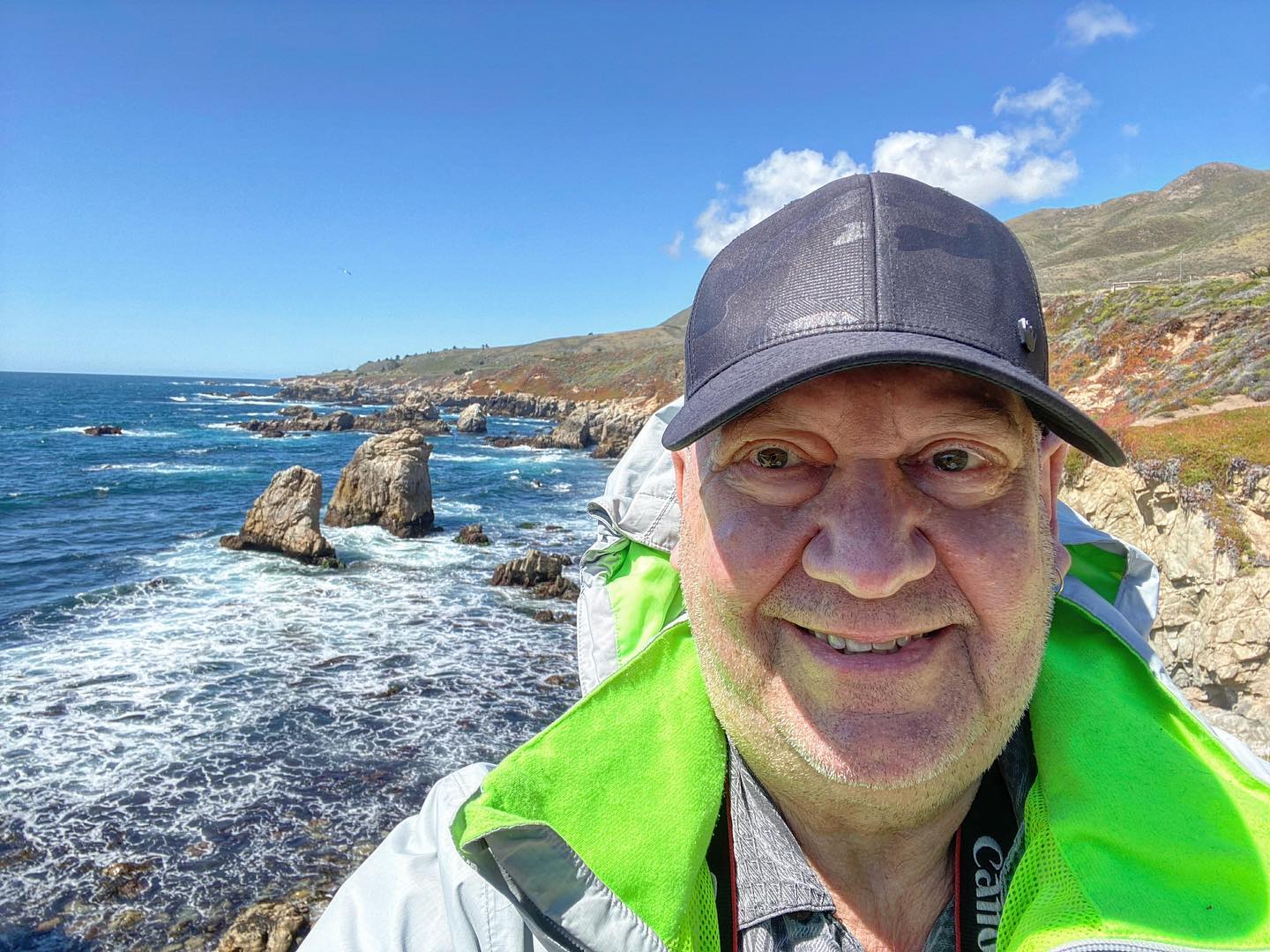 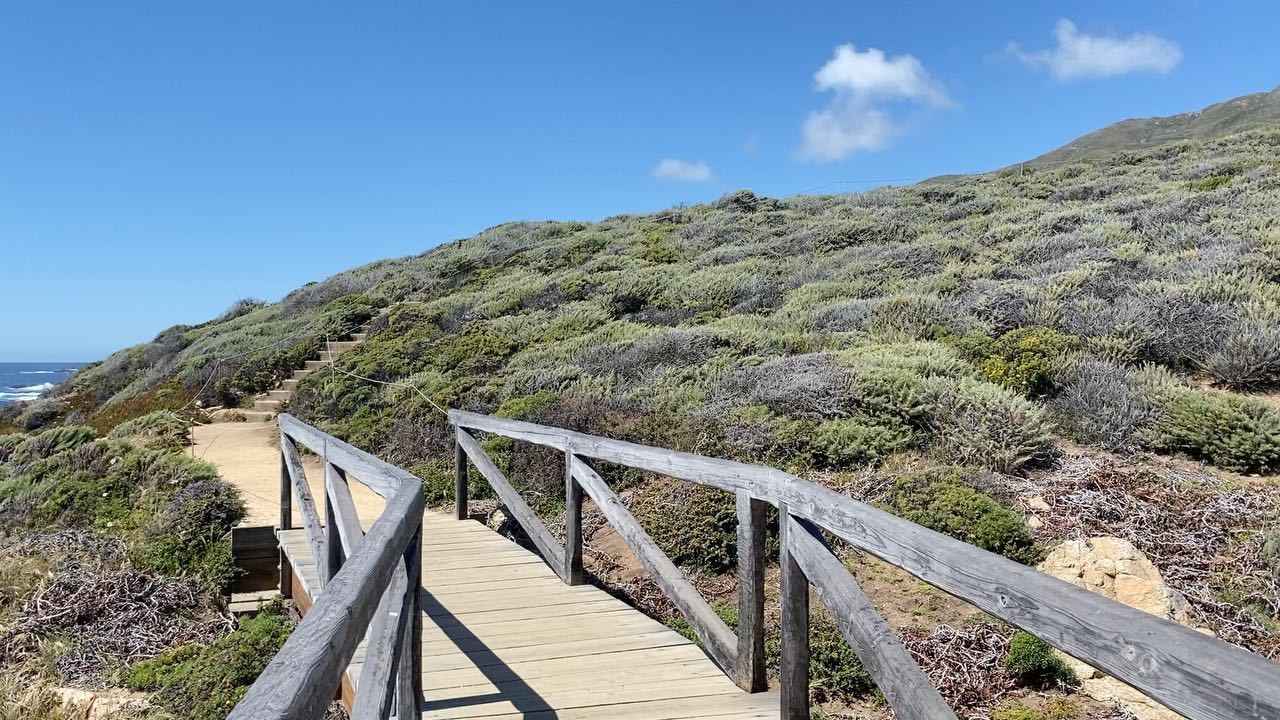 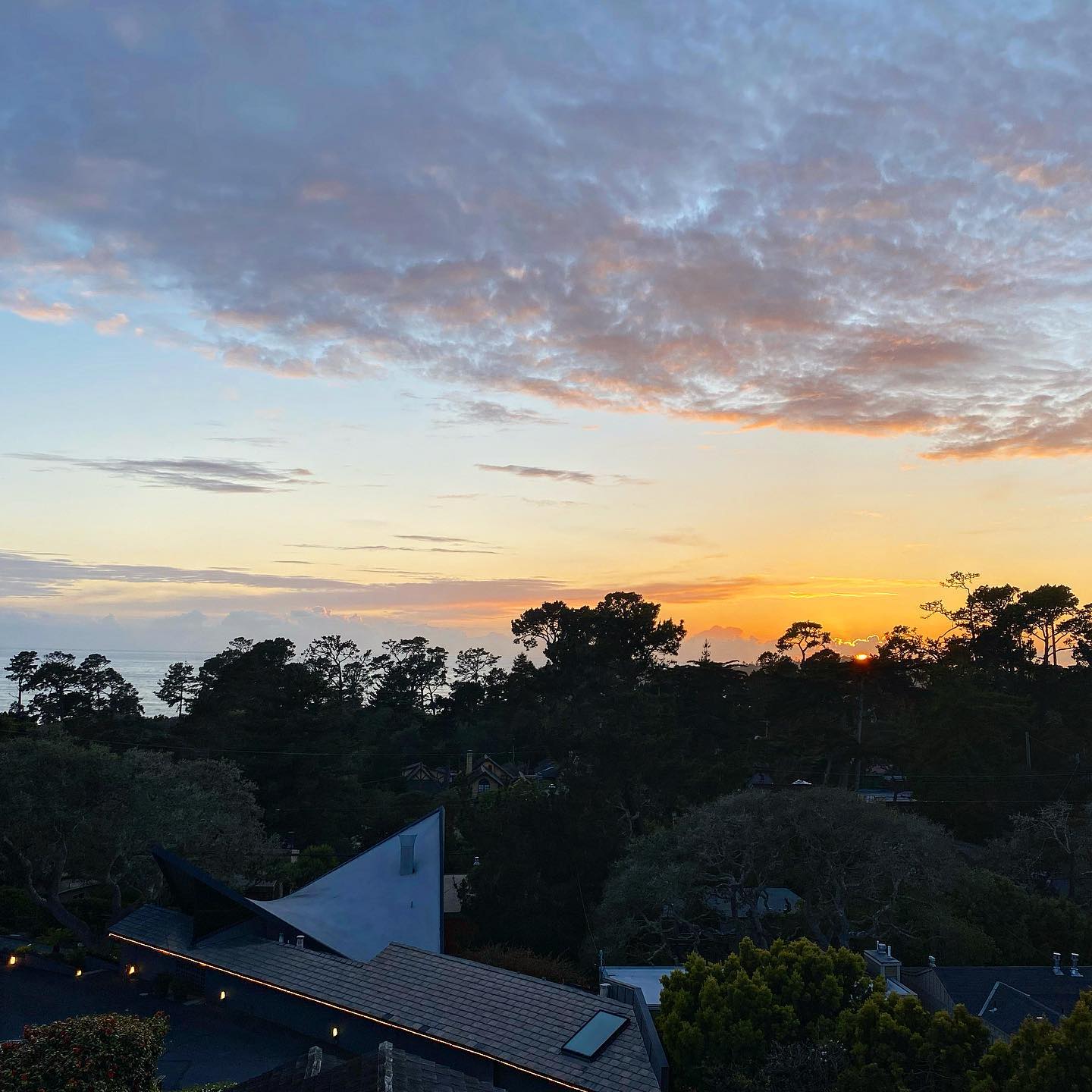 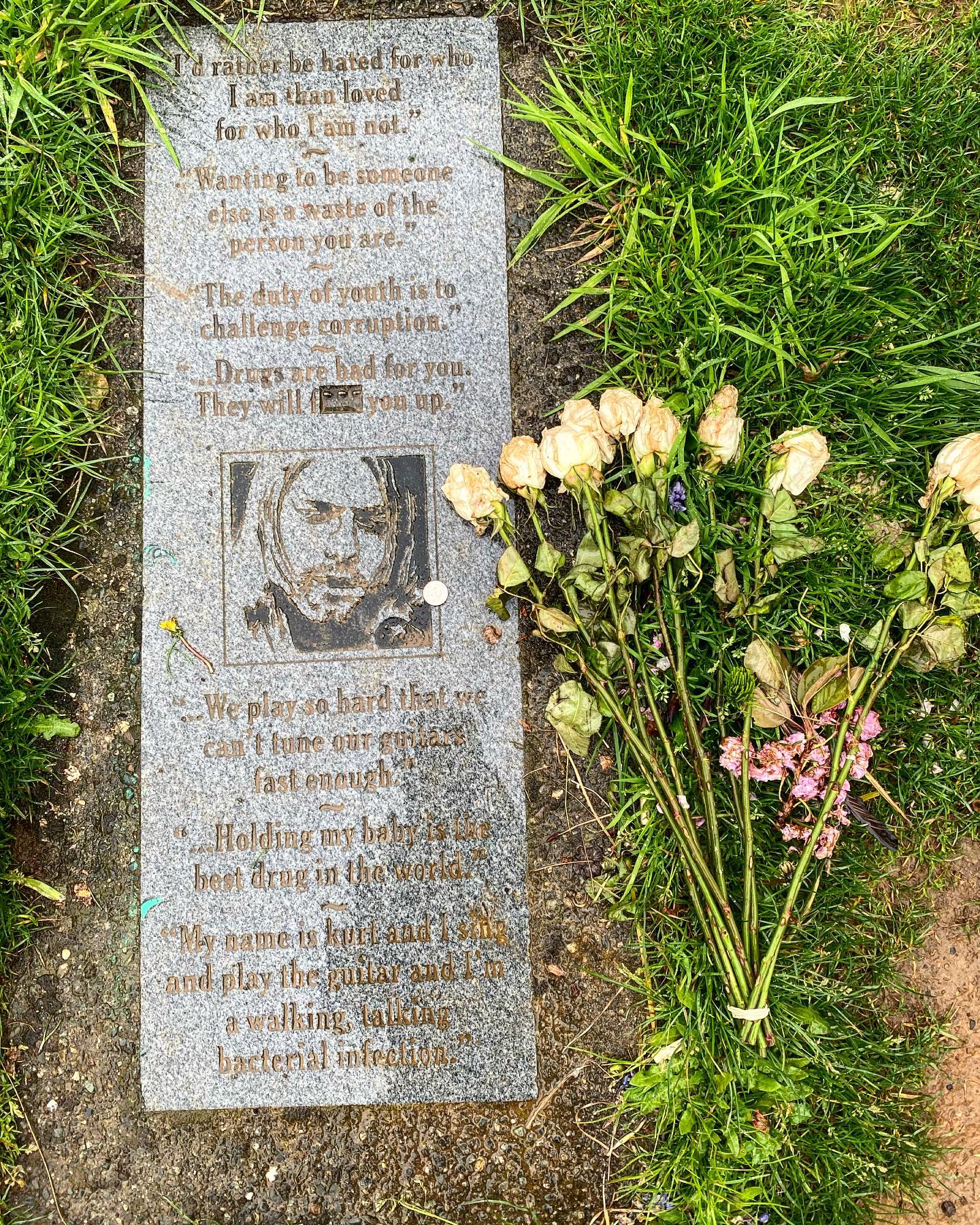 papadafoe
•
Follow
Why, if I had a nickel for every time someone quoted #KurtCobain, this memorial stone would have more nickels on it.
View on Instagram |
8/12 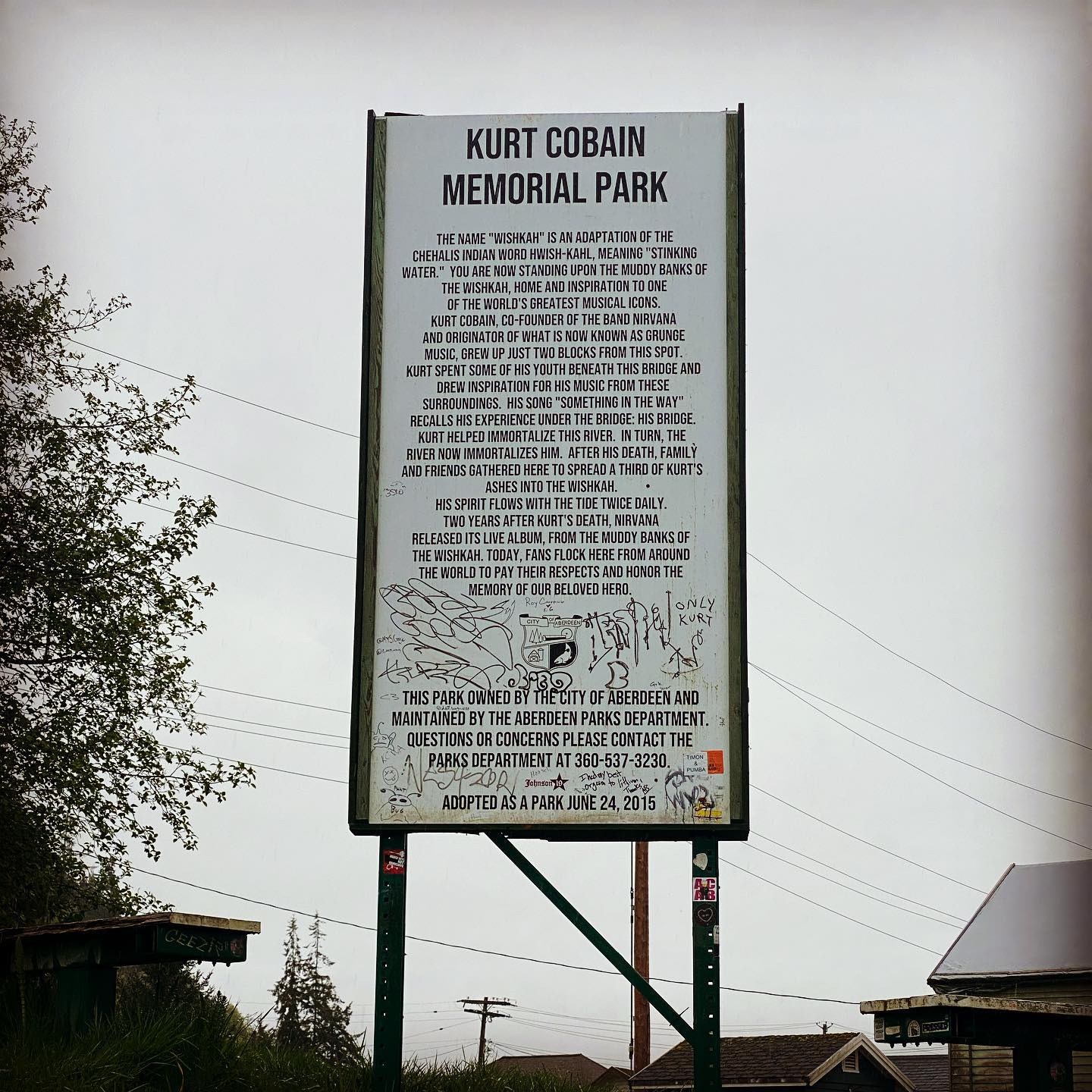 papadafoe
•
Follow
Something for #Nirvana fans. The house in Aberdeen, Washington, that #kurtcobain grew up in.
View on Instagram |
11/12

papadafoe
•
Follow
New #truarc bridges for the #GretschGuitars Both tuned to #opendtuning for #bluesguitar and #slideguitar. Maybe one day I will finally be worthy of them!
View on Instagram |
12/12
View on Instagram

Please use this contact form. Papa Dafoe will reply ASAP.